Penny Edgell is Professor of sociology at the University of Minnesota 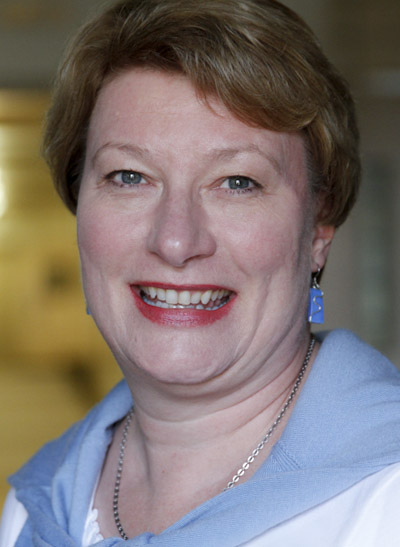 Penny Edgell is a Professor of sociology at the University of Minnesota, who received her doctorate from the University of Chicago in 1995.  A cultural sociologist, she studies contemporary American religion.  Her studies of local congregational life have focused on understandings of identity and commitment, how family ideals are produced through both rhetoric and congregational practices, and the link between innovative ritual and a sense of vitality and renewal.  This research has appeared in Congregations in Conflict (Cambridge University Press, 1999) and Religion and Family in a Changing Society (Princeton University Press, 2005), as well as Journal for the Scientific Study of Religion and Religion and American Culture.  Her more recent work has analyzed how religious cultural frames and symbolic boundaries affect social inclusion and exclusion, with research on religion and racial attitudes, anti-atheist sentiment, and religious underpinnings of national and civic identity.  This research has appeared in the American Sociological Review, Social Forces, Social Problems, Social Currents, Journal for the Scientific Study of Religion, and the Annual Review of Sociology. She has served as the Chairperson of the Religion Section of the American Sociological Association, and is currently serving a term as the Associate Dean for Social Sciences in the College of Liberal Arts at the University of Minnesota.